Today is my 45th birthday. Spent the day travelling through Lancaster county with the family, fruitlessly looking for a pair of cowboy boots both: 1. in my size and 2. that would fit around my calves, which are genetically huge.

Unfortunately, I’ve also been battling a cold for the last few days. So it hasn’t all been enjoyable today.

But all in all a good day. Bought a great “Trick or Treat”  edition of “Batman: The Brave and the Bold” comic based on the Cartoon Network Series. 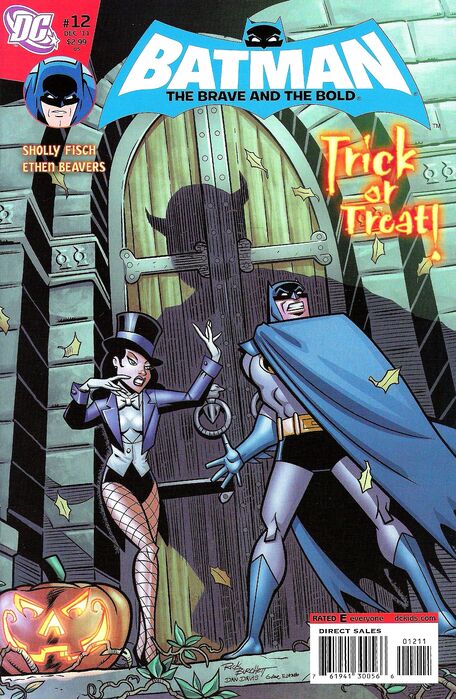 Great “all ages” comic. Wish there were more like it.

Watched “X-Men Origins: First Class” with my boys as we ate Chinese take out (Pan fried noodles, bad for everything but my mental health!) 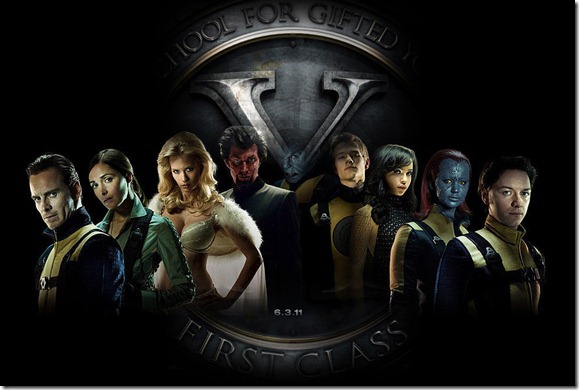 Now, at 8:40pm, I’m posting this. next, I’ll shape up tomorrows sermon a bit, and watch Something Wicked This Way Comes (See last weeks post on that). Tomorrow I begin a week-long reading of the book, since the story takes place during this week.

So just a little post declaring that I am certainly feeling my age these days. The waist is thicker, the hair thinner (and silver), the energy levels lower and the patience shorter than it was some 20 years ago when I first met Patty. 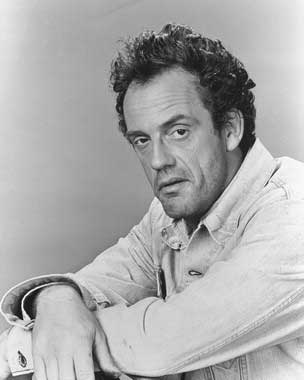 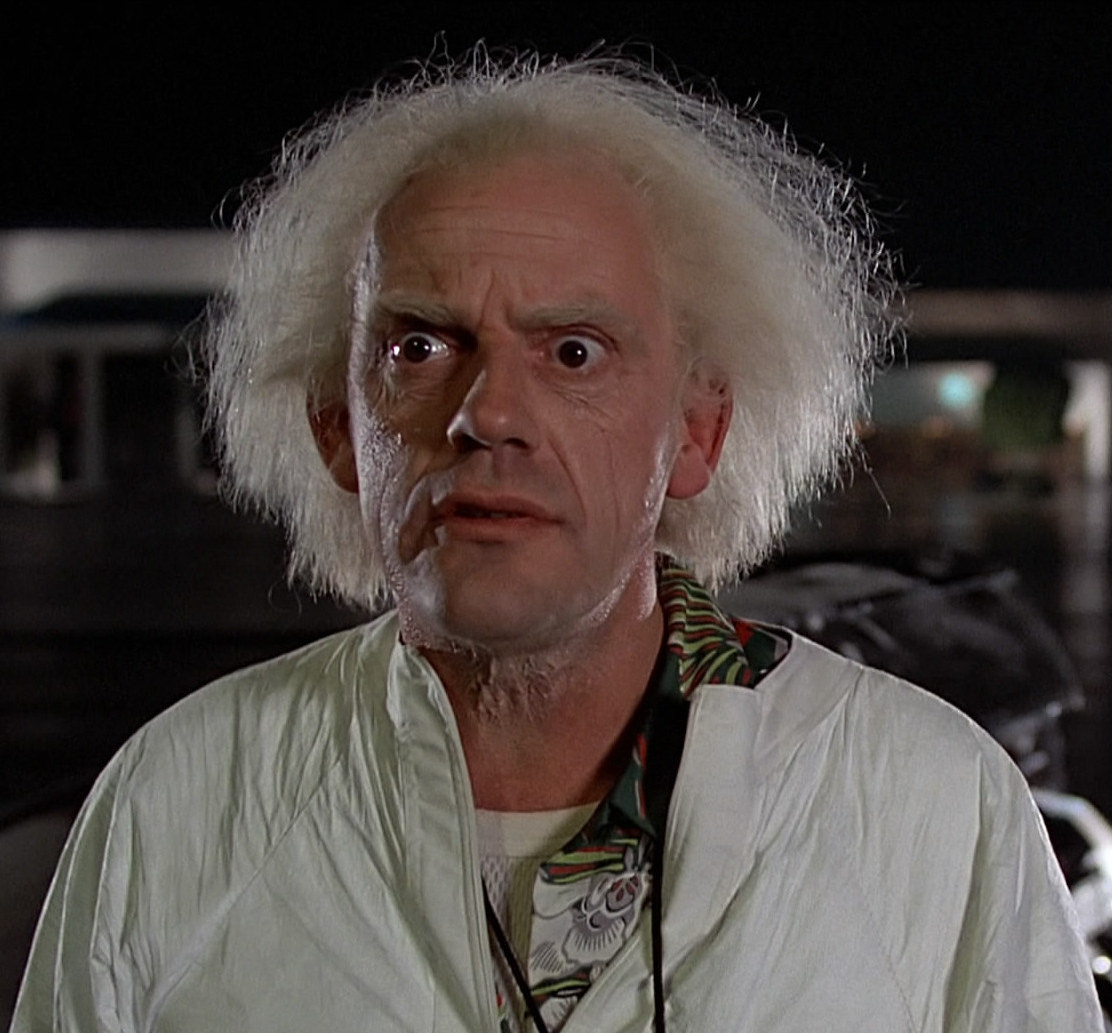 And best of all…

Few honors as great as sharing my birthday with the incredible Jerome Lester "Jerry" Horwitz better known as Curly Howard!

Happy birthday to all us knuckleheads!

Posted by Pastor Dave Mason at 7:59 PM No comments:

Its October. Best month of the year. Temperature is cool enough for a jacket, not so cold that your feet freeze on the floor in the morning. Leaves changing, corn fields being cut down, and my birthday is this month. 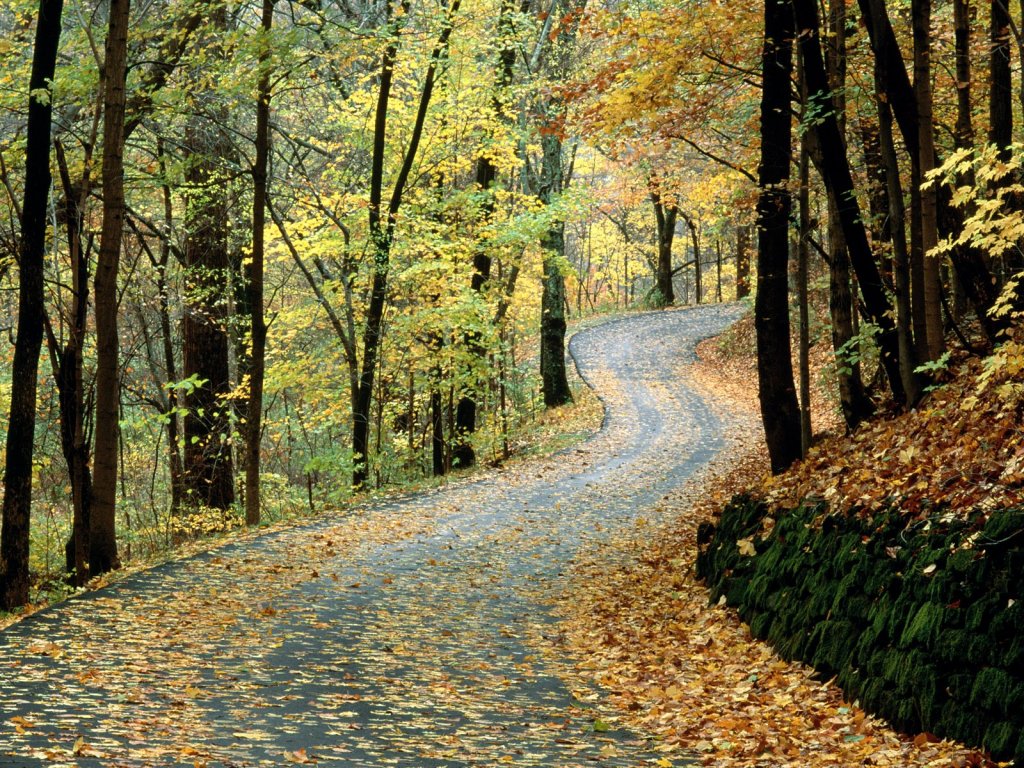 And of course at the end of the month, its Halloween. Now I know many, many Christians who are adamantly opposed to even recognizing the existence of this particular event – its demonic, of the devil, teaches spirit worship to our kids, etc.

I’ll say this much. I DON’T agree with portrayals of the Devil, spirits and the such at Halloween. It does tend to de-emphasize the serious power that we fight daily. One of the best weapons you have against any enemy is a healthy respect for their power- it makes you more aware, and better prepared to do battle. 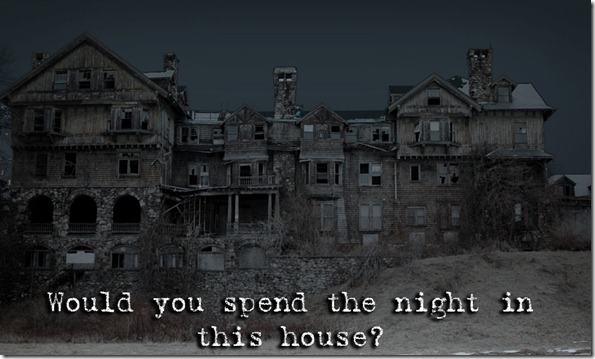 But I have to admit, I do like a good spooky story. Now since I am a (nominally) mature adult, I can discern between good and evil, and can appreciate why we all like to be scared from time to time. Scary Stories exist so we can face fears, and come out on the other side alive and well. That’s why I like the OLD scary stories where the monster always ends up with a stake in the heart, a silver bullet in the chest, or another unexpected, but lethal ending. I am NOT a fan of modern horror which seems to revel in the trick ending, which inevitably leaves us with the bad guy still alive or otherwise winning the fight.

And by the way, young ladies, vampires are not romantic. Don’t fall for the romantic modern version of vampirism. Besides, when you rip the head off a vampire there should be BLOOD, not a diamond- like substance! Vampires look hungry, not constipated.

If you know me you know I am a big fan of stories. My running joke about movies is that I will not watch a movie without one of four elements present: Guns, Horses, Spaceships or Monsters. I am NOT a fan of much modern Christian storytelling, because in order to maintain a “Christian” atmosphere, most books and movies diminish the power of sin over lives by skipping the details of a sinful act. NOT that I am in favor of Gore or explicit content, but you cannot define an enemy without showing some of the evil he/she/it engages in. A good storyteller can show the sin without being sinful in the storytelling.

And so we come back to Spooky Stories. Every year at this time I break out “Something Wicked This Way Comes” by Ray Bradbury (It used to be a well-worn, dog eared edition, now its an e-book) It’s a fall tradition. A great Morality Play that takes you to a simpler, scarier time. You can smell the cigars from Mr. Tetley’s shop, hear the leaves rustle down the street, feel the cold wind slap you across the face. It’s that well written, and it just seems to usher in the Autumn for me. I read it every fall for about 7 years as a young boy, and just picked up the tradition again about 10 years ago. 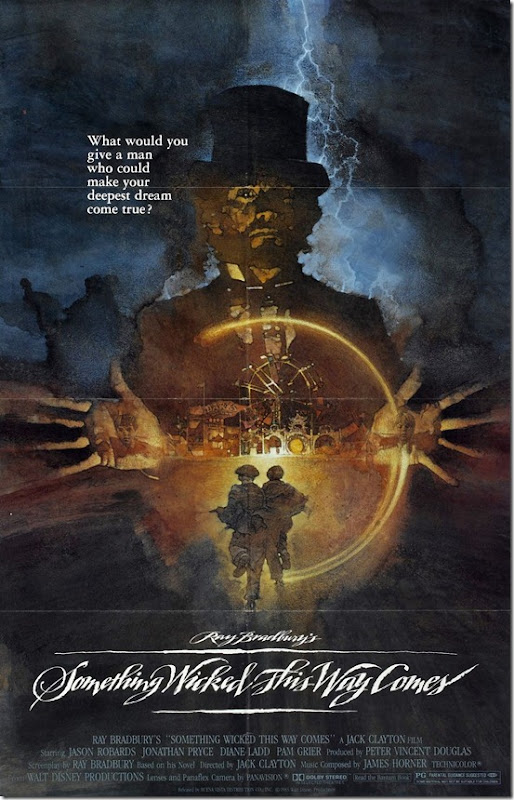 The Movie was good. The book way better.

Over at Jim Shooter’s blog he posted a few days ago about ghost stories and asked readers to chime in with their own paranormal experiences. As I say in the first lines of my response, I don’t believe in ghosts, monsters, poltergeists, etc. But I do believe in the existence and influence of demon’s on the affairs of men. And as a minister, I have encountered events and people I am convinced were influenced or even controlled by demons. Here, in its entirety, is my story submitted to Shooter’s Blog:

Ghost story? Can’t help you there. As you can tell by my title, I have a certain theology that defines my life. But though I don’t believe in ghosts, I certainly do believe in a spiritual world populated by good and evil forces.

I have had several experiences with what I define as Demonic activity.

Before I entered the ministry I was employed as a Deputy Sheriff. For the first five years as a deputy, I worked at the County jail, much of that time on the midnight shift. One night I was on what is called a “constant watch” – basically sitting outside of an isolation cell and keeping my eyes on an inmate the medical staff deemed was in danger of causing self-harm or attempting suicide. The prisoner I was watching was notorious for getting us to watch him just so he could manipulate the system. Never tried to harm himself, just liked tying up a sorely needed staff member for 8 hours at a time.

About 3 hours into my shift a new prisoner was brought in and placed in the isolation cell next to the one I was sitting in front of. He had been discovered in his house holding his wife, who he had doused in gasoline, to the ground with a knife to her neck in one hand and a bic lighter in the other. He was telling her they would both burn in hell together. Thankfully the wife was rescued and he put in jail. He was placed in the cell naked and I was told to move to between the two cells (they were only separated by a block thick wall) and keep an eye on both. We were extremely short-staffed and this was a common way to accomplish several goals at once.

The new, naked guy is pacing around the cell, smacking his head with his hands, mumbling mostly incoherent babble. I situated myself so I could see him, but the best he could see of me was my left shoulder and my head when I leaned over.

About an hour into this he starts talking intelligently. Crying, begging for forgiveness, asking to see his wife. Then suddenly his eyes would bulge, and a voice somewhat akin to Sauron in Lord Of The Rings would come from his throat, cursing, shouting, and talking back to the man as if he were another person or personality. He would reply in his own voice, and then rebut in the Sauron voice, speaking to me, telling me that he would drag me to hell, fillet my children, etc.

Then the weirdness started. A voice came from this man, a third voice. The sweetest, prettiest womans voice. Like the voice of the bubbliest high school cheerleader you ever met. And the voice said “David, David I know you…” I had not spoken to this man, nor had he hear anyone speak to me all night. He did not know my name.

The Demon/Sauron voice quickly returned. I prayed for him the whole night, prayed for myself too. This wasn’t the spookiest encounter I’ve had with a Demonic force, but it was close.

I wish I could tell you the spookiest story of all, but I would hurt some people close to me, even if I changed names. It would be figured out.

Just know that I have come face to face with person(s) demon possessed and had the demonic force speak, and retreat as I prayed in the Name of Jesus and by the power of His Blood. Quite unusual for a conservative, independent Baptist!

Experiences like this are spooky, yes, but at the same time they are incredible learning experiences that have actually strengthened my faith. Soon I’ll tell a few stories of my Dad facing what others would fear. His example has been a great encouragement and strength to me as well. 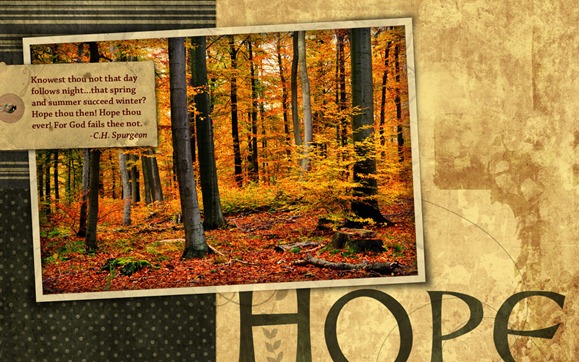 It may seem to some that I am a braggart when I declare that I don’t allow myself to fear external forces, but what do I have to fear? Greater is He Who is in me that he who is in the world.

Posted by Pastor Dave Mason at 10:30 AM No comments: 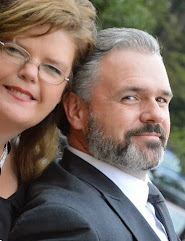